Recall that the two beautiful reality stars are not in good terms after Venita said she doesn’t like Vee’s relationship with her cousin Neo.

Venita stated her displeasure about their relationship in a video that surfaced online which got Neo to react.

Neo had stated that his relationship with the music artiste is personal and he care less about Venita’s opinion. Read More

Meanwhile, in an interview on Hip TV, Vee when asked about Venita, stated that she does not have any relationship with Venita who she described as just her boyfriend’s relative.

The ‘Show’ singer added that no one chooses the family they are born in to and that Venita is just her boyfriend’s relative.

Meanwhile, the London-raised reality star has got fans talking after engaging Adekunle Gold’s tweet about his 34th birthday.

The Afro-pop singer had asked his fans if he would get gifts like that of the ex-Big Brother Naija housemates on the occasion of his birthday which made the BBNaija finalist to state that Adekunle’s daughter, Adejare, would rather be celebrated. 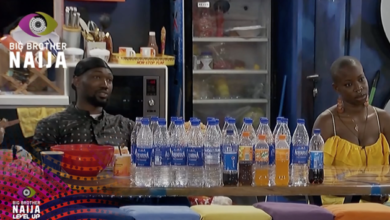 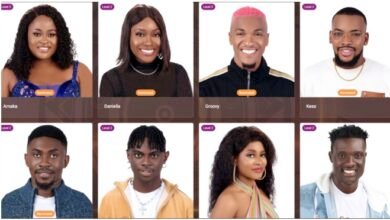 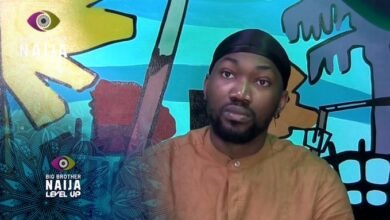 BBNaija Season 7: ‘I Was True to Myself’, Beauty Tukura Opens Up on Disqualification