President Trump directed immigration officials to issue new regulations to speed up asylum cases and institute a fee for applications. He also wants to limit employment permits for those who cross the border without authorization.

The memorandum is the latest attempt by the Trump administration to dissuade asylum seekers from crossing the border. In recent months, immigration officials have reported monthly numbers of family units crossing the border without authorization. Department heads have been forced out as the White House looks for ways to toughen immigration enforcement.

“The purpose of this memorandum is to strengthen asylum procedures. To safeguard our system against rampant abuse of our asylum process.”

The memorandum calls for McAleenan and Barr to propose regulations that would place asylum seekers into asylum-only proceedings. To force adjudications of asylum applications within 180 days in immigration court. Institute a yet-to-be-determined fee for those applying for asylum. Bar work permits for those who crossed the border without authorization and are in the application process.

“The president’s proposed changes hold consistent with his administration’s mindset that there are no legitimate asylum seekers.”Sarah Pierce, a policy analyst at the Migration Policy Institute.

Pierce said that speeding up asylum applications in immigration court was a worthy goal. But that the rest of the proposals were off base and disregarded the legitimacy of arriving migrants’ claims.“By making the majority of arriving asylum seekers ineligible for employment authorization. Charging migrants to apply for asylum and taking away other forms of relief, the administration is trying to deter future asylum seekers from arriving at the US border. To limit how many can apply for asylum and limit how many ultimately get to stay in the United States.” 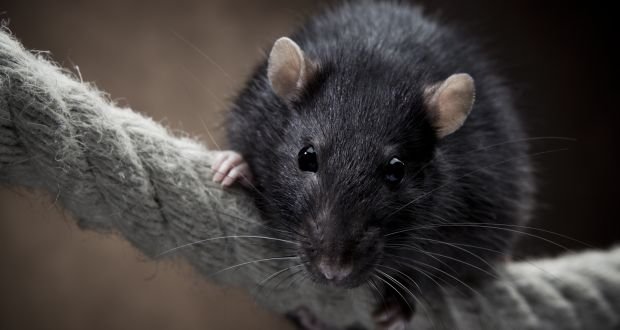