A troll on the microblogging app has slammed big brother Naija housemate, Tochi comparing him to his fellow BBNaija reality tv stars with claims of him being a failure.

The BBNaija lockdown housemate shared on his Instagram page the message he received from a follower who dragged him in all consequences, especially regarding his success in comparison to that of his fellow reality tv stars.

The message stated that big brother Naija was not of any favour to him as he can not boast of being verified, neither does he have a car or fans, and his birthday was dry. However, referring to him as a failure.

Tochi reacting to the message, shared it on his page, with the caption, “People are nuts 🔩🔩!! You have to be really hurting to wanna write all this!! 😥 Hurt people hurt people!! You have to know yourself💯!!”

Also reacting to this were some celebrities, his fellow Big brother Naija stars and fans, who dropped comments with encouraging words. 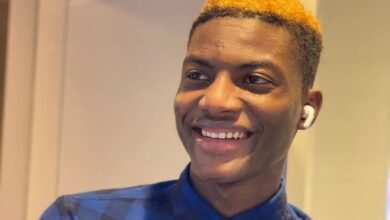 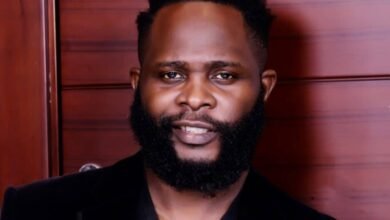 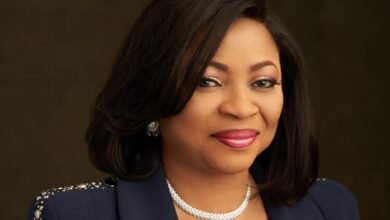 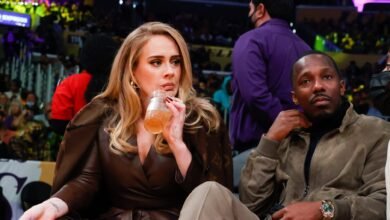