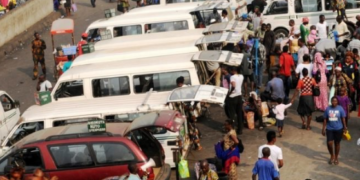 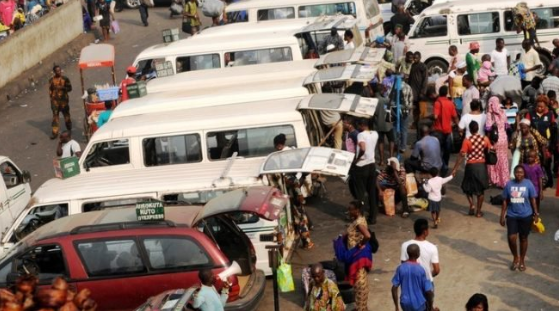 The National Union of Road Transport Workers, NURTW, said its members may be forced to increase transport fares as the government has decided to lift the ban on inter- state travel ban.

According to the Acting General Secretary of the union, Kabiru Yau, the cost of running transportation operation with the reduction in the number of passengers its members can accommodate in their vehicles because of the social distancing rule will not be profitable for their members.

COVID-19: Nigeria Receives 200 Ventilators From US

Yau who lauded the Federal Government’s decision to lift the ban on inter-state travel thinks there might be the other side to the move. “Due to the spacing in the vehicles which will require the drivers to carry only nine or ten instead of the usual 18 passengers, the income of the drivers will be reduced.”

The NURTW Acting Secretary hailed the government for lifting the inter-state travel ban, considering the fact that drivers have been out of a job for over three months now.

Yau, however, asked that the Federal Government consider subsidising the operation const for motorists in order to ensure that they do not cut corners in adhering to the guidelines set by the government in order to nip the spread of the coronavirus across that country.

He also assured the government that the NURTW members would enforce the wearing of face masks, hand washing, and sanitizing among other precautionary measures approved by the government and other reputable health organisations.

Source: The NURTW Acting Secretary hailed the government for lifting the inter-state travel ban, considering the fact that drivers have been out of a job for over three months now.
Tags: Coronavirus In NigeriaInter state travelNURTW