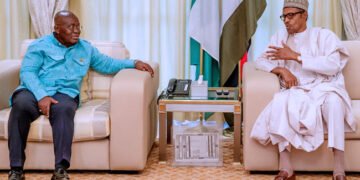 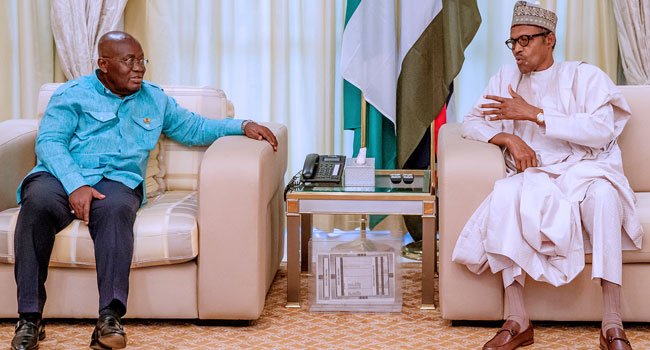 The President of Ghana, Nana Akufo-Addo has tendered an apology to the Nigerian government on the demolition of part of the Nigerian High Commission in Ghana.

This was revealed in a post made on twitter by the special assistant to the president on media and publicity, Garba Shehu.

He said that the president of Ghana Nana Akufo-Addo gave his apologies to President Muhammadu Buhari during a phone call between the pair on Tuesday, Insisting that a full investigation into the demolition was being carried out by the Ghanaian government to completely unravel the incident.

Mr Garba Shehu also noted that earlier in the day, some arrests had been made in Ghana and that those arrested would be arraigned in court.

Reports had earlier claimed that the Nigerian High Commission building was encroaching into the land of a businessman who pulled it down. Meanwhile, authorities in Ghana claimed that ‘unknown persons’ had carried out the act.