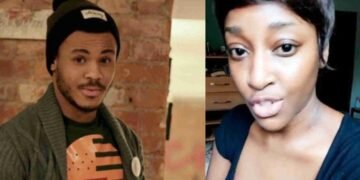 Ozo’s sister cries out again and urges people to stop judging Ozo for his conduct in the house. In a statement, she released recently in response to all the bashing Ozo has received so far for how he is seemingly attached to Nengi in the house. According to her, Ozo grew up amongst women, his mother, and his three sisters. She claimed that the whole background influenced the way he interprets and reacts to things.

Talking on how to correct people, BBNaija Season 5 Star, Ozo’s sister made it clear that compassion, care, and concern are things that move Ozo and he does not have his support system inside the house to correct him and set him straight.

Ozo is currently up for eviction in the penultimate week of the show and his fans and supporters are doing everything in their power to make sure he survives this week’s eviction. 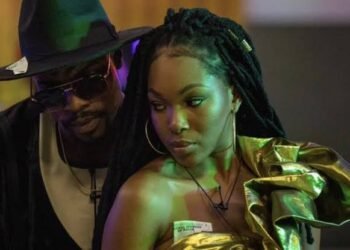 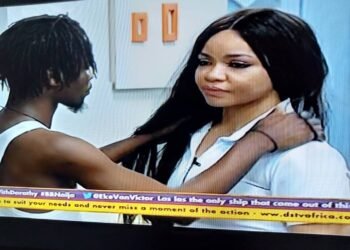 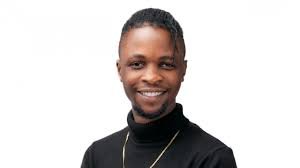