Oando Plc has recently accused the Securities and Exchange Commission (SEC) of unfair treatment in the report of the forensic audit which they recently released. The Consolidated Capital Market Stakeholders Forum (CCMSF) through their president, Umar Usman, voiced out, with a heavy heart, the extent which the case on the forensic audit of Oando Plc has reached by comparing it with that of Ecobank Transnational Incorporated (ETI). In his comment: Umar said, “The Oando issue was a forensic audit, ETI was corporate governance audit. The scopes were totally different; they were not the same. It is laughable that they are being compared. Also, during the ETI investigation, it is on record that the ETI management and board co-operated with SEC, they did not take SEC to court to stop the investigation, they did not publish things about SEC in papers like we are seeing now. Remember when this audit was to commence initially, Oando took SEC to court and that delayed the entire process.”

The management too was not co-operative from the beginning. With ETI, the management co-operated from the beginning of the investigation until the end.” Umar noted that in the Oando’s case, the auditors engaged the management, which they resisted initially, adding that it was much later that the forensic audit was allowed to go on. “After they had taken SEC to court and questioned our powers to carry out the audit. The forensic audit corroborated the investigation earlier conducted so they had every opportunity to have presented their facts. They seem to suggest that unless their explanation is accepted, it is not fair.

The Chairman and MD of ETI had to leave their positions in their time, they did not question SEC. They left and did not take SEC to court to question its powers. They (Oando) cannot insist that SEC must follow what they are saying. They had presented clear explanations, but SEC was not satisfied and went on to take action. On the issue of an Administrative Proceedings Committee (APC) not being in place in SEC, Umar advised those peddling such information to study the relevant law carefully, because it does not state that APC must be convened before companies are sanctioned since the management decides the choice of the APC.

However, despite cooperating with the process by answering questions asked by the auditor in the course of their investigation. Oando insisted that they were not granted a fair hearing before dissolving its board of directors, and appointing an interim management to oversee its operations. SEC had recently made a shocking remark by banning Wale Tinubu, and his deputy, Omamofe Boyo, from being directors of any publicly quoted company for the five years infractions they committed as leaders of the oil and energy company, Oando Plc.

SEC, aside from demanding the resignation of Tinubu and other board members, has also moved for the convening of an extraordinary general meeting ‪before 1st of July to appoint new directors. Oando explained that prior to the commencement of the forensic audit it was not granted the same opportunity to meet with SEC as was accorded the petitioners, despite repeated written requests to that effect.

Furthermore, Oando added that during the forensic audit exercise which lasted for one year and six months, it was never given an opportunity to present its case based on the findings of the forensic auditor to SEC. Additionally, “In the kick-off meeting with Deloitte on the 29th of March, 2018, they assured the company that we would be allowed to read their report on the forensic audit, and give further clarification or comments on matters raised in their minutes’ reports from the meeting, which was shared with the parties in attendance.

Deloitte concluded by repeating that the audit will be done fairly and from a factual perspective. There will be ‘no surprises’. Oando will be allowed to read their report on the Forensic Audit and give further clarifications or comments on matters raised in the report. In the course of Deloitte’s forensic audit exercise, the company had a second meeting with Deloitte on the 1st of November, 2018, and this was at the Company’s insistence. At the said meeting, Deloitte promised that at the end of its audit, it would hold a closeout meeting with the Company which never happened.

Oando added: “With the exception of the “said” meetings, all other engagements with both the SEC and Deloitte came through emails and letters. On 11th February 2019, at Oando’s request, the management of the company met with SEC for the purpose of getting approval for certain proposed transactions as part of our corporate strategy, pending the release of the Forensic Audit.” Therefore, Oando accused SEC of circumventing its rules and procedures by failing to invite the firm to appear before the Administrative Proceedings Committee (APC) and hear its position before dissolving its board of directors and appointing an interim management to oversee its operations. 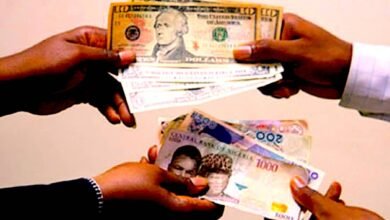 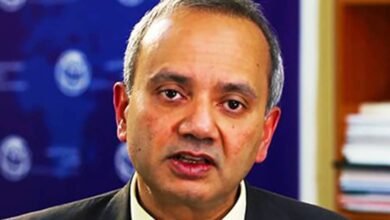 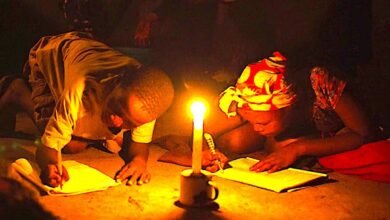 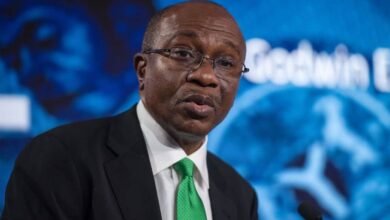 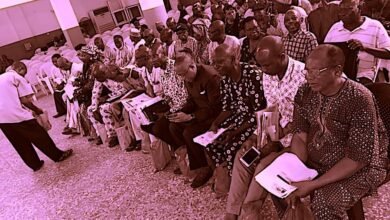 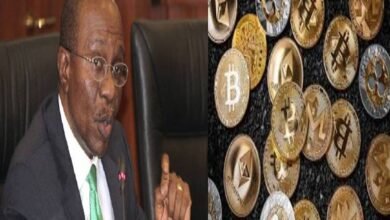