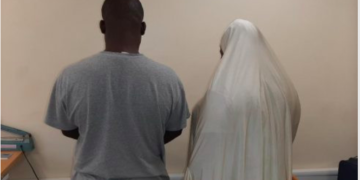 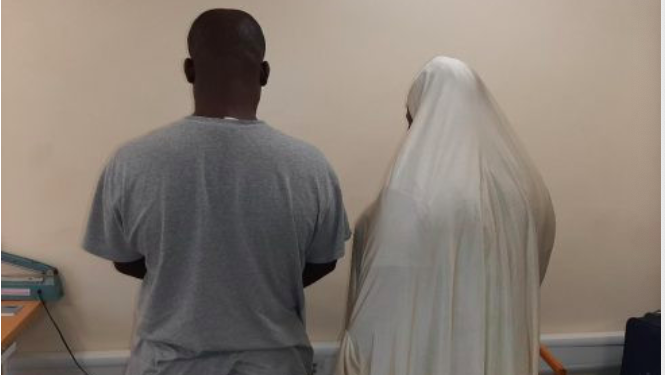 Widow and MAn arrested by NDLEA

A widow has recently been arrested by the NDLEA for ingesting 69 wraps of heroin.

The Airport Command of the National Drug Law Enforcement Agency, (NDLEA) Lagos, has arrested a 54-year-old widow. She is reported to have swallowed up to 69 wraps of heroin. The widow is a mother to six children.

Another 45-year-old man was also arrested. He is been accused of ingesting 93 wraps of heroin. He was arrested during the clearing of passengers for the Lufthansa flight to Frankfurt.

Garba Ahmadu, the NDLEA Airport Commander MMIA, said the woman is having difficulty ejecting some of the wraps ingested and is having complications as her life is currently in danger.

He further explained that she was coughing intermittently before she began vomiting and fainted during the process. She had since been taken to LASUTH for treatment and examination. 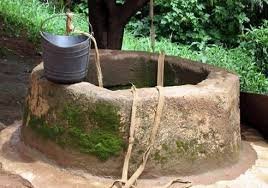 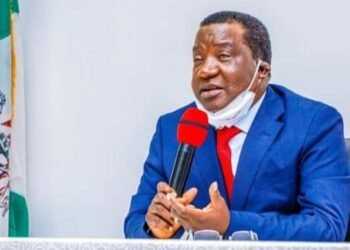 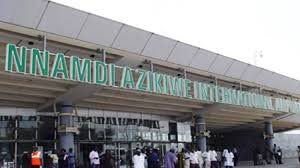 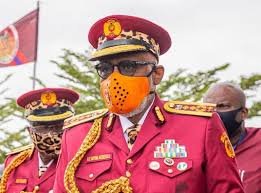 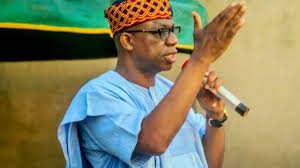 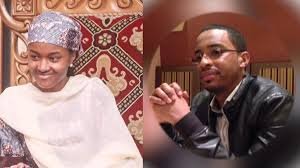