I remember writing on my Facebook page in 2010 was as below.

“I again woke up today with a pit in my stomach. The office starts in one hour, the job I hate, and I could not think about any legitimate excuse to skip it. So it has to be yet another horrifying 8 hours today. I check my Facebook; everybody seems so happy; a lot happier than me. As I go to work, I dream of a utopian world, where one day I can do what I want to do……”

There is no way to sugarcoat it — especially my family members knew I was in a job I hate, pure and simple. It felt like every time I pushed myself to work, it felt I am trudging my way through quicksand. My anxiety, stress, and sadness from work bled over into “real life” and made me a miserable human working zombie living life without meaning.

A lot might argue, Why I didn’t just quit and start on my stuff or get another job? As Nigerians, its not as easy as it seems. It is well-meaning advice but it is easier said than done. Yes, the smart thing was to start looking for something else. But, let’s face it — all of us don’t have the luxury to pack up our desks and wave

goodbye to our bosses whenever the going gets a little tough. I hope you don’t have bills to pay if you do that.

Sometimes we have to live with our job and learn to love it in the best way possible. And when you do eventually get a new job and move on, you try your best to make sure it’s something you’re excited about. You don’t want to jump from the frying pan straight into the fire, as the saying goes. You need to be selective while trying to get the best of the worst situation you are in now. Quitting isn’t always a realistic option.

Things I Do To Love The Job I Hate.

This seems obvious, doesn’t it? But most overlook it. It is a step that should be at the forefront of your mind. Instead of wrapping your thoughts to the day you will get a new job and relieve your sorrow, you fail to assess the reality on the ground.

That brings us to the interesting case of Stockdale’s paradox. The Stockdale Paradox is named after Admiral Jim Stockdale, who was a United States military officer held captive for eight years during the Vietnam War. Stockdale told his story to author Jim Collins in his book, Good to Great. In the interview Collins told of getting beaten, tortured, not receiving medical treatment and enduring solitary confinement for more than 8 years.

In the face of all these despair, He still had faith that one day he was going to be rescued.

He knew he was going to leave in the end and even turn the experience into the defining moment of his life. This was where the phrase was coined. Even thou he believed he will get out, he noted that it was always the most positive thinkers of his prison mates who failed to make it out of there alive.

According to Stockdale, what the positive thinkers failed to do was confront the reality of their situation and subsequently died of broken hearts. What is required here is to have the mindset to never let blind faith cloud the terrible reality of the situation.

Jim Stockdale genuinely believed that he was going to get out of that concrete cell. And for that, he was going to have to endure pain, suffering, and isolation from everyone and everything he loved — not just for weeks or months: but for years.

So he confronted those brutal facts. When he came to terms with his situation, he was able to devise the coping strategies that would help him and his men endure life in the camp. This mindset is what Collins later called “the Stockdale Paradox.”

So, when do you ask yourself the burning question? What do you hate, your job or employer? What are those activities in your job that you don’t like? Have you always felt like that(hated) your job? To analyze isn’t easy at all but the results are always clear, these questions will play an important role in your quest for the next steps.

Take control of your job.

The way to integrate our control and connection with the job is by “job crafting”. That’s the term used by Yale University psychologist Amy Wrzesniewski and University of Michigan professor of business administration and psychology Jane E. Dutton.

Job crafting is all about “taking control of, or reframing, some of these factors, in your current job” they wrote in a study on the topic. And one of the simplest ways to do it is to hack your job into three buckets.

Things you like about your job, big and small.

Things you don’t like about your job, big and small.

Things you’d like to do in your job that you currently don’t — even if they have nothing to do with what you’re paid to do.

Once the lists are in place, it is time to plan and attack the 2nd and 3rd lists. Go with the low hanging fruits first. Once you conquer them, your confidence will get boosted substantially. Some items may take months to change, which is OK. Some items may require buy-in from your management (At least try for it!!). Some will be refused outright(live with it!!)

Many changes will directly help you in your job and few will be the catalyst for future success. But, one thing is for sure; all changes, even if not fulfilled will reduce your stress and bring you happiness. That is 100% guaranteed.

Over time, your lists will grow and, as you cross off items, it will shrink also. Every new item added to the lists increases your workplace happiness multiple times, and it will feel good to check on the progress periodically and start noticing the drastic changes in your attitude towards life.

Lastly, switch your perspective towards the job.

There is this famous story of three workers who were building a wall.

You ask the first one what he is doing. He says, he is laying bricks on top of each other. He is not concerned or bothered if he is doing right or wrong. The second worker says he is building a wall but he is not sure about the purpose for which the wall is been built. The third worker with eyes shining and full of enthusiasm says he is building a cathedral. He is proud of his role however minuscule, in the building of the cathedral.

Perspective is everything. Be grateful for the contribution, however small you are making. If you look at it like that, you will find meaning and purpose in whatever you are doing. For example, when I wasn’t motivated to do the same repetitive support fixes day in and day out, I would wear my superhero cap and imagine how I was bringing value to the people I am serving. And suddenly, it wasn’t about me anymore. It was all about progress and accomplishment I can bring by the tiniest contribution I was doing.

Remember to chase mastery and accomplishment in anything you do. Every job involves some skill. You aim to get better at it no matter where you start. Once you get into the growth mindset even in your most miserable job, you will soon find that you have built up the resilience to face anything and everything in life as well.

Conclusion On The Job I Hate

As Steve Maraboli has rightly said.

“Life doesn’t get easier or more forgiving, we get stronger and more resilient.” After this, I loved the job I hate.

How To Handle Illegal Job Interview Questions In Nigeria

How To Handle Illegal Job Interview Questions In Nigeria 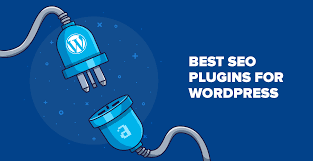 5 Best SEO Plugins A Nigerian Can Use To Boost Traffic 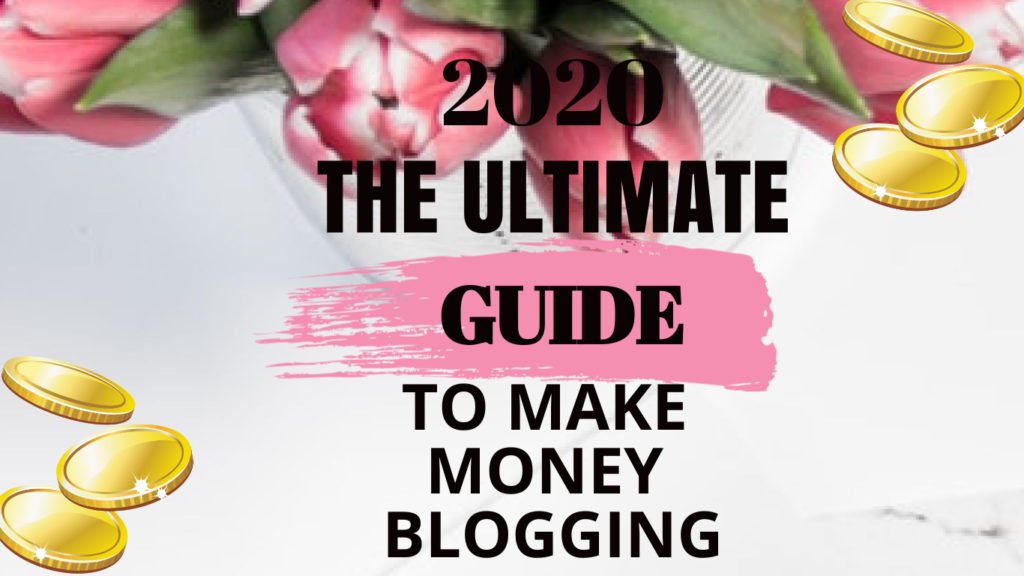 Make Money Blogging 2020;The Economical Way Nigerians Can do it 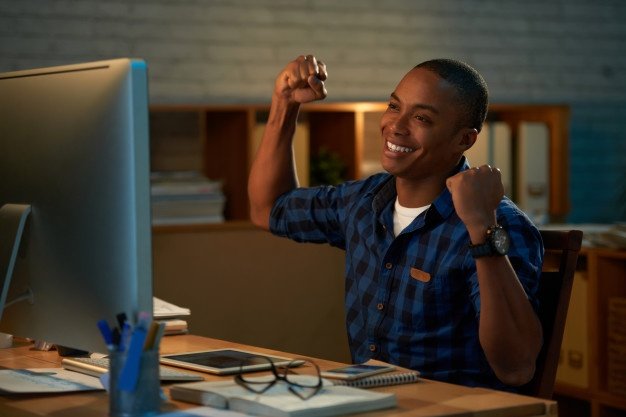 7 Top Lucrative Freelancing Side Gig On Fiver In 2020 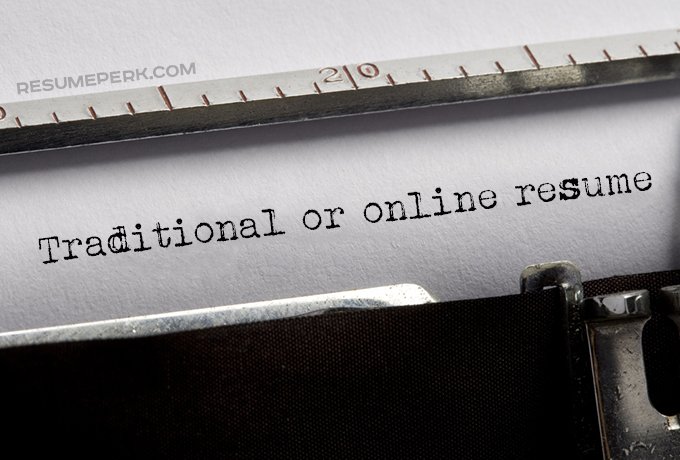 Paper Vs Online Resume: Which Is The Best One 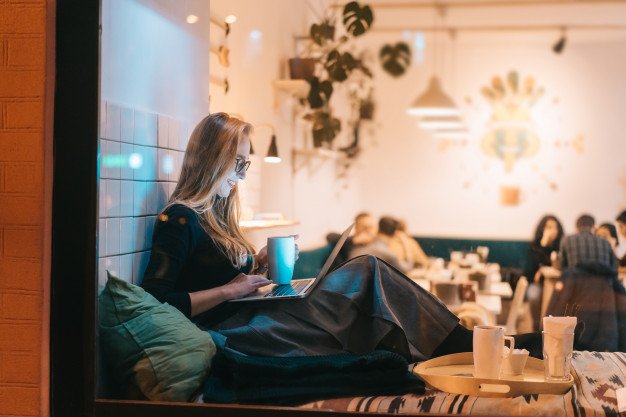 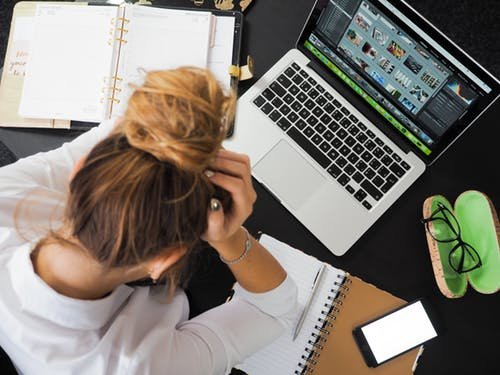 The Best Part Time Jobs For Online And Offline 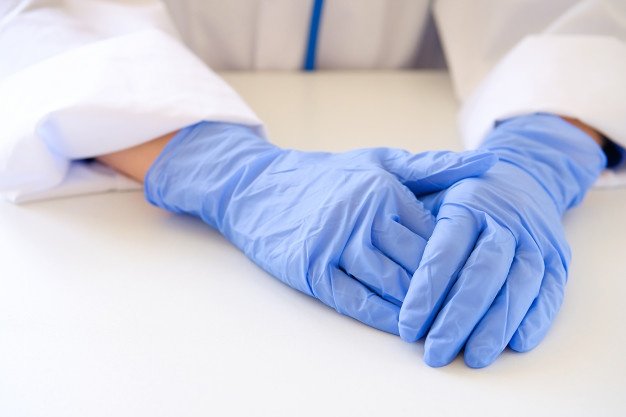 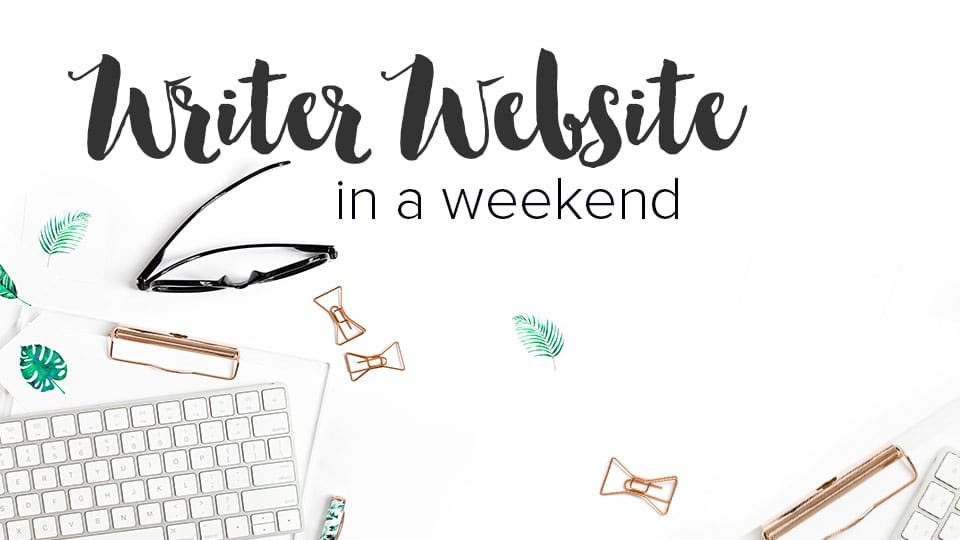