Halima Aden will be the first woman to wear a burkini in the Sports Illustrated swimsuit issue. An annual edition perhaps best known for its pictures of bikini-clad models on the beach.

The Somali-American who was born in a refugee camp in Kenya before moving to the U.S. in 2004, is not only the first model to wear a burkini in the annual swimsuit issue but is also the first hijab-wearing model.

“Sports Illustrated is proving that a girl that’s wearing a bikini could be right alongside a girl that’s wearing a burkini. And as women we can come alongside each other and be each other’s biggest cheerleaders. Growing up in the States, I never really felt represented because I never could flip through a magazine and see a girl who was wearing a hijab. Being in Sports Illustrated is so much bigger than me. It’s sending a message to my community and the world that women of all different backgrounds, looks, upbringings can stand together and be celebrated.”

Ms. Aden rose to prominence in 2016 when she wore a hijab and burkini during the swimsuit competition of the Miss Minnesota USA pageant. She said that also made her feel a bit of culture shock. “It is not my culture to do pageantry, it is very much an American culture. But that has always been my message: Don’t be afraid to be the first.” 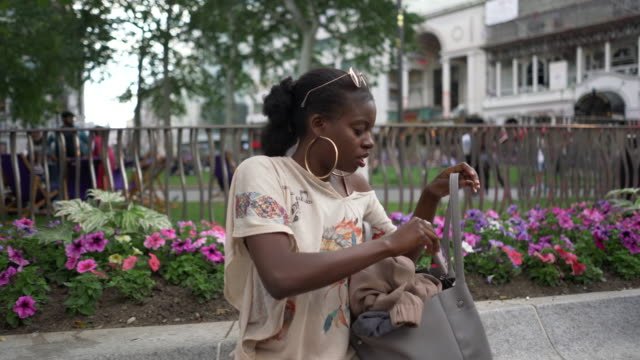 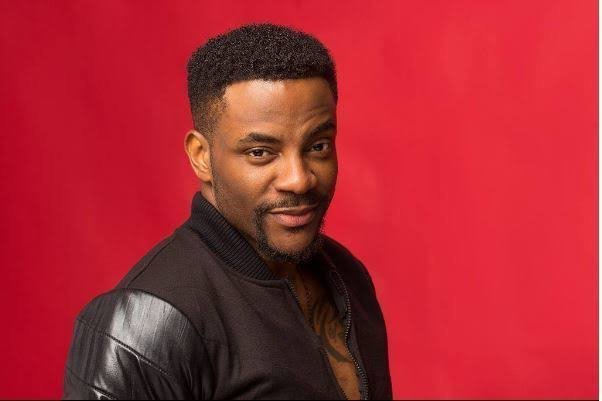 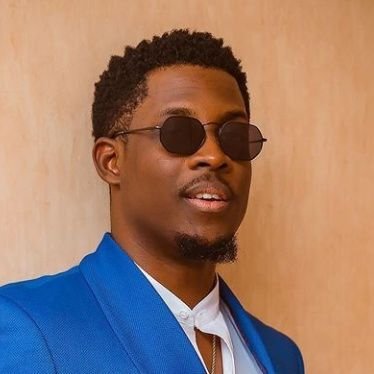 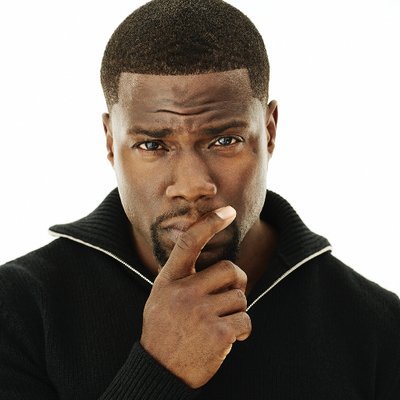 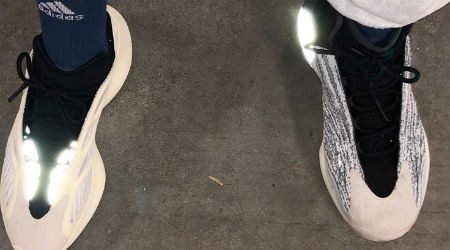 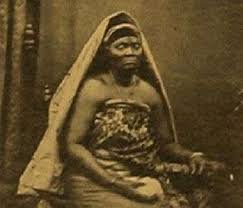 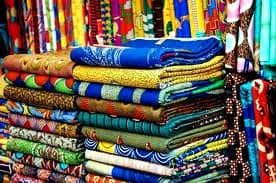 Ankara Is The Most Popular African Fabric 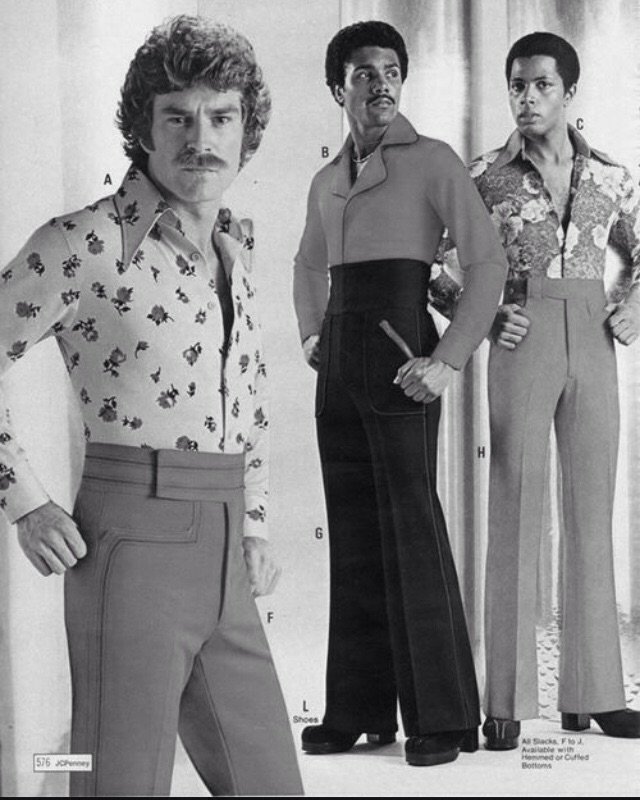