Nigerian politician, Femi Fani-Kayode aka FFK starts new life as he goes Egyptian with his new choice of love interest.

The former minister of aviation has caused a stir online after gushing over this new lady in his life.

This new Egyptian lady known as Nesma-Galal made an Instagram post of FFK describing him as the ‘greatest and kindest man in the world’.

She captioned it,
“My sun is rising My beautiful moon. All my stars my everything in my life”

Responding to this he wrote, ‘My Hakun’

The term ‘Hakun’ refers to a female title of nobility which translates roughly to ‘Lady’ in the English language.

This exchange caused a stir because not long ago, FFK was in the news for alleged domestic abuse as reported by his ex-wife.

His ex-wife, Precious Chikwendu had reported that the ex-minister repeatedly abused her during their marriage.

To top her claims off, there was a viral video that captures the minister in a compromising position with his accusing wife.

However, following that footage, he made a public statement claiming that he did not hit Chikwendu as her video suggested. 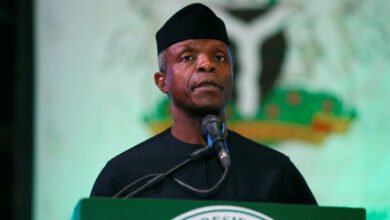 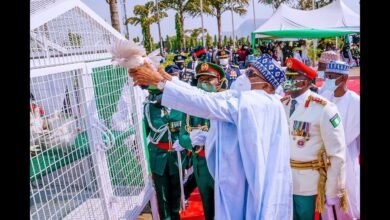 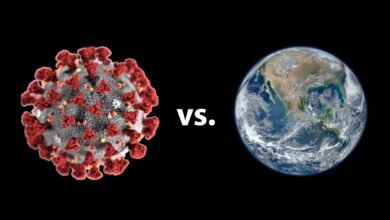 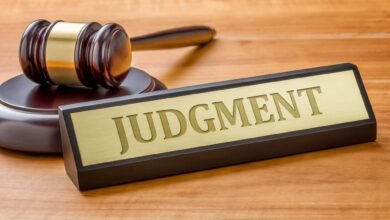