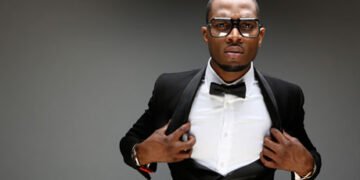 In a statement issued on Wednesday, June 24, Seyitan disclosed that Dbanj asked her to describe the allegations 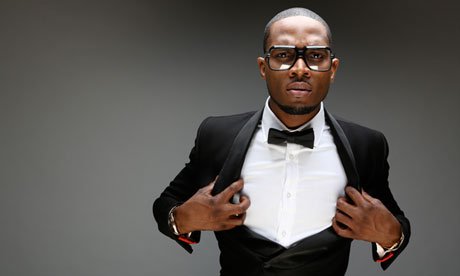 The rape allegations levelled against famous Nigerian singer, Oladapo Oyebanjo, popularly known as Dbanj has taken a different turn as his accuser, Seyitan Babatayo opens up on how the singer tried to silence her.

In a statement issued on Wednesday, June 24, Seyitan disclosed that Dbanj asked her to describe the allegations as a publicity stunt as she also narrated her ordeal in the custody of the Police Intelligence Response Team.

Seyitan, who was reportedly picked up by the police on June 16, 2020, revealed that she was detained in a police cell like a criminal adding that she was later released to the custody of D’Banj and his team.

In her words, Seyitan disclosed that four armed policemen stormed her apartment and arrested her without a warrant on June 16, 2020, noting that her phones were seized before she was detained in the police cell overnight.

Seyitan further revealed that she was released from custody after signing a gag order by the police and Dbanj’s team on June 17, 2020, and could only post on her social media platform what had been approved by the singer’s team.

Furthermore, Seyitan added that she was isolated from her family and intimidated by Dbanj and his team on June 18, 2020.

She, however, thanked the Executive Director of Stand To End Rape Initiative and other activists who used satellite mapping to track her to the location where she was allegedly held by Dbanj and his team.

Seyitan revealed that Dbanj boasted that nothing would happen to him given his status as a celebrity as she also thanked the Lagos State Attorney General who asked the Commissioner of Police in the state to investigate the rape allegations.

According to her, 1.6 million naira had been raised from well-meaning Nigerians through a Non-Governmental Organization, STER.

You will recall that Seyitan accused Dbanj of raping her in her room in Glee Hotel sometimes in December 2018, though the singer had denied the allegations as he also demanded a public apology and 100 million naira from his accuser.

Recently, Dbanj uploaded a video of himself dancing to one of his songs with the caption advising people against social media trial noting that he was innocent until proofing guilty.