The Ebonyi State Emergency Management Agency on Friday said that flood had displaced no fewer than 30,000 people, including children in six local government areas of the state.

“About 30,000 persons are currently displaced by flood across the state. It affected infants, children from one to 12 years old, adults from 18 to 49, 50 years old and above at the camps.

“When the disaster occurred, about 95 percent of the children stopped going to school because the school structures might have also been affected.

“There were fears that the roofs of the school buildings might have been blown off by a storm.

The schools appeared no longer accessible to the children,” he said.

According to him, the Nigerian Metrological Agency (NIMET) and Nigeria Hydrological Services Agency (NIHSA) predict the heavy rains.

Iteshi said that the children were in different nursery, primary and secondary schools in the affected local government areas.

He appealed to UNICEF to come to the aid of the children, adding that they were finding it difficult to cope with the displacement.

According to him, the agency has commenced inventory of the affected persons and communities.

He also disclosed that the agency had inaugurated 13 Local Emergency Committees (LEC) across the state to mitigate the effect of flooding in communities.

He said that the committees had the responsibility of promoting community enlightenment and prompt response activities for the reduction of flood in communities.

He also commended the state government for providing logistics for strengthening flood management and sensitization campaigns across the state. 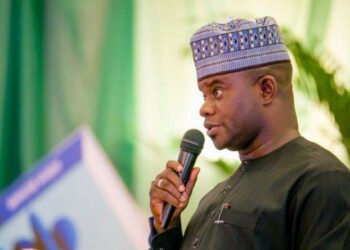 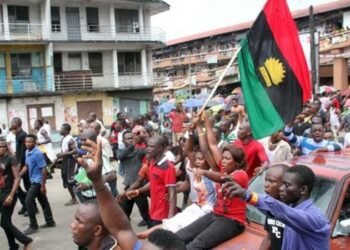 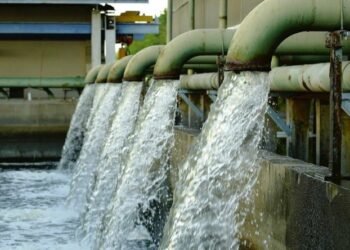 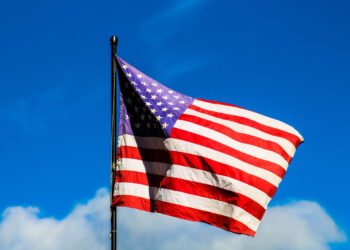 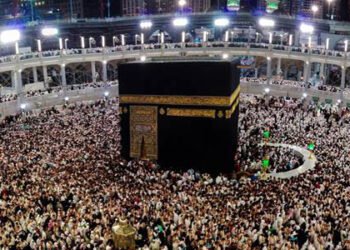