France and Real Madrid star player Karim Benzema has teated positive to coronavirus. The player returned to Real Madrid today Friday to start training, but due to the positive test result, he will stay in Lyon, France, for the next ten days. The club, who made this known on Friday in a short statement, did not elaborate on the France forward’s condition.

33-year-old Benzema was among France Euro 2020 team. He scored three goals for the France team in the Euro 2020 as they were knocked out in the Round of 16 in a penalty shootout. The player will have to remain in quarantine for ten days before he will return to Madrid to join other players.

He hasn’t played since France was eliminated from the European Championship on June 28. Since joining Real Madrid in 2009, the 33-year-old Frenchman has scored nearly 300 goals for the Spanish side. He was also a member of the France squad at the recent Euro 2020. 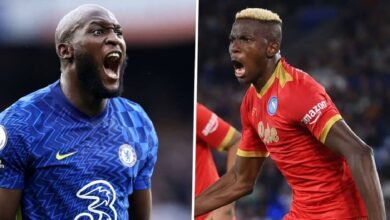