The Academic Staff Union of Universities (ASUU) has threatened to embark on another indefinite strike following the government’s failure to make accurate the Memorandum of Action (MoU) it signed with the union.

The national president of ASUU, Professor Emmanuel Osodeke, stated this in its National Executive Council (NEC) meeting at Abuja.

He said the union is giving the government three weeks to make true their promises.

Osodeke said the union is ready to work as long as all stakeholders are willing and committed to play their parts.

He said that “Government of Nigeria should be held responsible should ASUU be forced to activate the strike it patriotically suspended.”

Meanwhile, the union also stated it is not convinced with Isa Pantami, as a Professor at the Federal University of Technology (FUTO) Owerri.

Sequel to Pantami’s appointment, an investigation by the panel of the FUTO chapter concluded that standard processes were followed in the appointment of Pantami as Professor of Cybersecurity in the University.

The union at this moment rejected the Committee’s report and set up an independent committee to investigate the controversial appointment of Dr Isa Pantami as a Professor of Cyber Security in the University.

He then added that the position of the ASUU independent committee would be made known to the public.

He said, “another committee shall visit the ASUU-FUTO branch to determine the role of its members in the controversial appointment of Pantami and report back to NEC for further action.”

The union also lamented the level of insecurity, especially in Higher institutions of learning, which is becoming a norm.

ASUU Suspends Strike After Over 9 Months

ASUU Suspends Strike After Over 9 Months 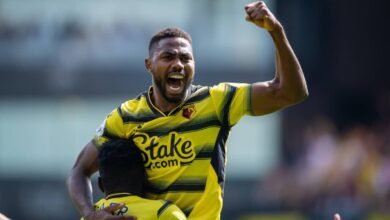 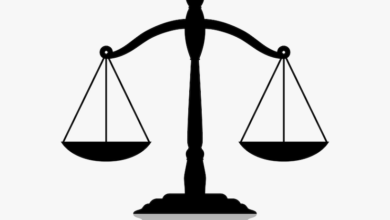 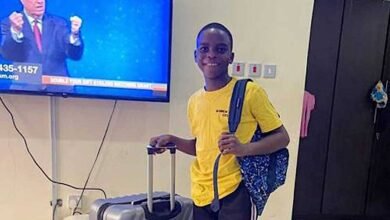