President of the Senate, Ahmed Lawan, has announced the official date for passing the 2022 appropriation bill as the year is soon set to come to a close.

Lawan hinted that the Nigerian Senate agreed on December 14, 2021, in order not to miss the scheduled January to December arrangements to the budget cycle would be intact.

He made the announcement while the plenary session was ongoing on Tuesday, noting that the early agreement would create room for the appropriate preparation to avoid any setback.

“It was essential for the senate to stick to its timetable; otherwise, they may run into serious problems,” he said, adding that “tomorrow will be the last day for the budget defence by sub-committees of the appropriation committee before the Committee on Appropriation.”

He, however, admitted that they recorded a slight delay as the Senate was behind schedule in accommodating presentations from some of the committees.

Although, he assured them that the missing details from the Government’s Ministries, Departments and Agencies, MDAs, adding that all budget defence procedures have to be concluded before the sub-committees before the Committee on Appropriation commences its appraisal.

No Job: Why You Should Try Selling Phone Accessories

No Job: Why You Should Try Selling Phone Accessories 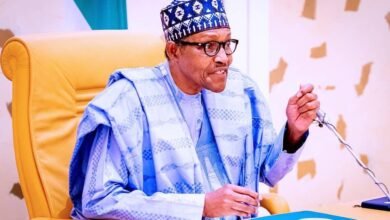 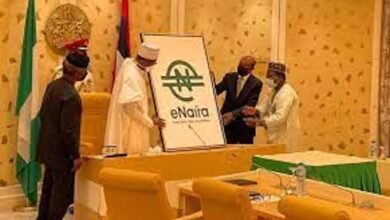 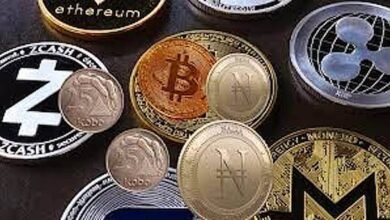 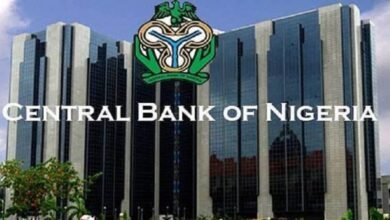 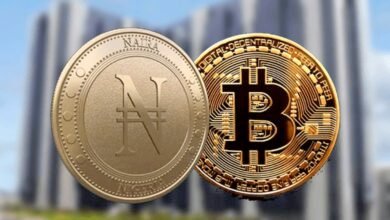 All You Need to Know About eNaira 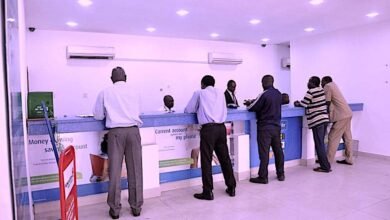