Guys, a Corporate Beggar jammed me. Yes, I know we haven’t met before but it does not stop me from giving you this gist that is on my mind.

Well, recently I had moved to Abuja; the almighty Capital City. There are quite some similarities, but still, I feel life here is different from the ‘always on the move’ Lagos. I can liken moving from Lagos to Abuja to someone relocating abroad. I mean, who knows what abroad is going to look like. But definitely, no traffic…or not as much as Lagos; everywhere is calm too.

Let me share one shocking incident with you already. On one of my earliest days here I was driving to work from home around 10am, I saw how everybody was just driving calmly without blasting horns and cursing each other.

I mean, it’s literally 10am! In Lagos, 10am is extremely late for workers who are obviously in a hurry- there’s severe blasting of horns, curses are a norm, lots of skin-piercing invectives and abuses (oloriburuku would be the least you would get- if you meet a polite one on that day).

But here, imagine my surprise looking at these people driving calmly while maintaining their lanes and waiting for each other to pass. Like, the respect and decency given to each other is so telling! Well, this is not the gist o. take it as some appetizer to whet the ground.

The reason I’m writing this is to tell you what happened.

I just recently started moving with the staff bus. I had alighted at my bus stop and a lady with a child approached me.

“By 5pm, you never chop since morning” was the reply that I gave in my head.

A lot has been happening in Nigeria. People are missing sporadically; talking to strangers is not advisable. I exercised caution by trying to move away from them. There was not an express need saying anything to the lady; I just stared at both of them and kept on walking. Just ahead then I then overheard the taxi driver parked under the bridge say in Igbo:

‘Odika ha egwunwuro onye a wayo’ [It’s like she was not able to dupe this lady].

Wow! I felt phased. I turned and looked at the lady and little child again and that triggered a memory of an incident that happened in Lagos that I had suppressed.

As a young makeup artist then I had just arrived Lagos gotten a job that was making me so excited and very happy. From home I would stop at Iyana-Oworo to take a bike to my studio. This particular day I was returning from work, the bike had dropped me at Iyana-Oworo and I wanted to board a bus to take me home.

Then I saw this man dressed in a suit and he started telling me a story of how he had missed his interview and he had nowhere to go and he didn’t have money to feed himself. I dipped my hand inside my pocket, brought out my hard-earned money and gave him N200 to go and eat. Then I entered the bus and the conductor looked at me and smiled. I did not know anything about who a corporate beggar is now, abi!

While I sat down in the bus, a lady tapped me and said

‘Aah madam. I will stop at next bus stop but I don’t have money to pay. Please can you give me money, even if it’s N50?’

Ha! In my mind I was feeling like ‘Oh wow. Look at me, the chief destiny helper and savior of the whole world’. Indeed, I was in a happy mood and it was a happy day. I dipped my hand again inside my pocket brought out my hard-earned money and gave this lady N200 again.

The conductor looked at me and laughed. In my mind I wondered why he was laughing. To mildly affirm to the driver and maybe any other onlooker that I was very aware of what I was doing, and also that I was not scared, l did the sign of the cross as a proud Catholic.

Well, when I got home like ‘nwachukwu mbu’, I entered the house with happiness excited to tell my experiences and tell my story of how I had been peoples’ helper today. I started this story and after narrating the incident of the guy in suit, my brother-in-law burst into a bout of serious laughter.

He laughed so hysterically that at that moment, it felt annoying. Why is he laughing? He’s supposed to be happy. I am saving people. Anyways, I went further ahead to tell him also about the lady I had met in the bus. That was the exact cue the whole house needed to start laughing at me.

My family there and then began to tease me by saying “please give me money now, give me money now.’  No no no. You guys chill. It’s not like that, I was not randomly giving away. I was trying to help them. Why are you laughing? My brother-in-law now began.

He first told me that those people had ‘opened office on my head’. ‘That man in suit, he didn’t miss his interview. In fact, there was never an interview. He’s wearing a suit because he came out to work. And what is his work, you’d imagine? Begging for money.

So, he keeps up by telling this story of interview from one bus stop to the other and getting money from people. ‘You see that lady you met there in the bus,’ he continued, ‘she has her transport fare in full but she’s collecting more money from people.

She has probably spent all day in that bus telling people the same story and collecting two-two hundred naira from them or N100 from them depending on what the spirit moves one to give and on how she presents her story to her particular victim.

Regardless, a tinge of me still gave them the benefit of doubt. I hoped- even though with little probability- that my brother-in-law and sister did not know for a fact what they were talking about. This new string of hope I gave myself barely lasted until the next day.

This time I was going to work, and I saw the same man again. Immediately I set my foot down from the bus, he approached me and said, ‘Madam, madam. Please help me. I’m going for an interview…’ I stood, and thoroughly stared at him…in the face. He must have remembered me and then walked away.

‘So, it’s true!’ was the thought that dawned on me. There’s actually no interview. Why is he doing that to people. I hissed and continued my walk. Since then in Lagos, anywhere I see them; it appears to me like they have a uniform; all these corporate beggars. You see them well dressed- in suits, ties and this laptop bag, usually HP laptop bags that they carry around under the sun and I know that, ‘look at them, they are the ones o. ndi ori– thieves.’

That was all that replayed in my mind while I walked away. Seeing this woman do that to an innocent child- turning her into an object of pity to elicit undue pecuniary gains from unsuspecting people going about their business.

I mean, she is hale and hearty. Nothing seems to be a physical or mental impairment with her. She could start by taking up any menial job – cleaning, sweeping. But no, she chose to dupe hardworking people of their duly-earned money.

Well, it’s Abuja and she’s making it big because people here don’t even care. Being street-wise or ghetto is not something to relate very much to Abuja people. It’s paying them, the rip-offs.

As for me, a Lagos babe- I tear eye come. No more smiling at Corporate Beggars 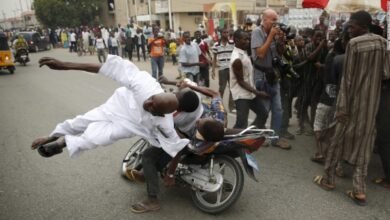 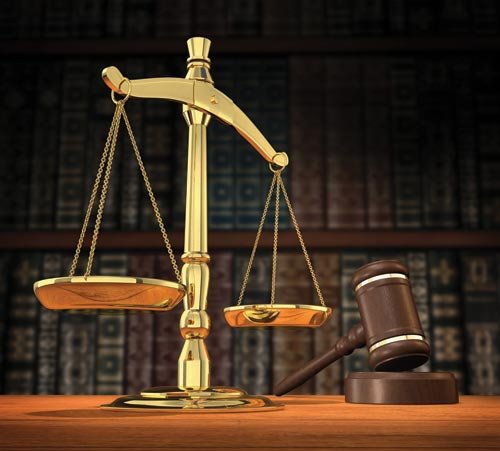 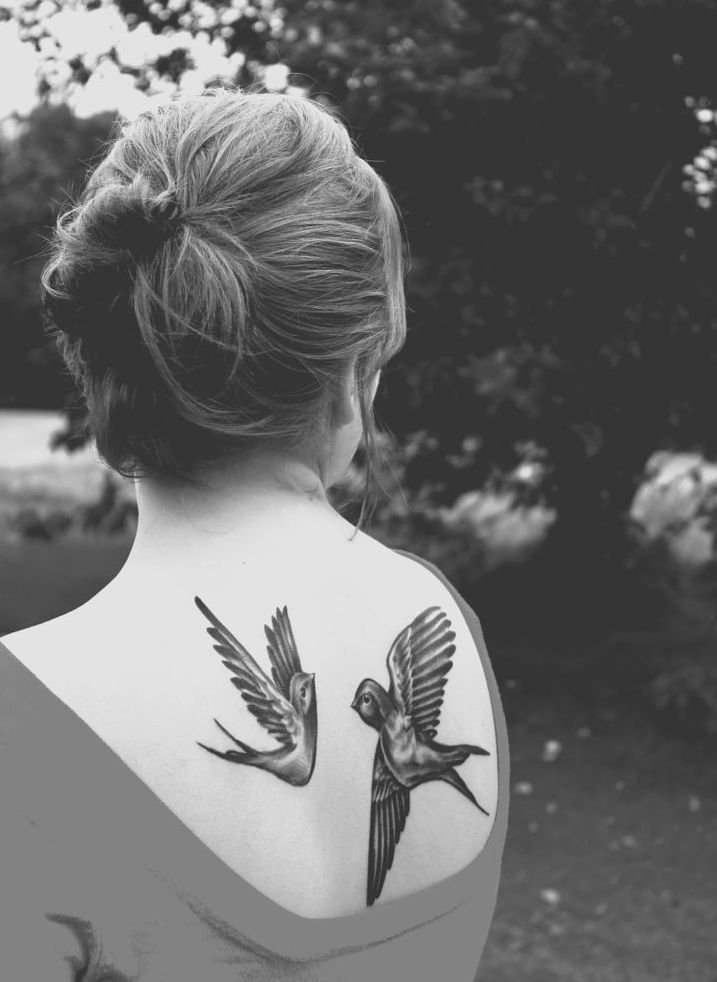 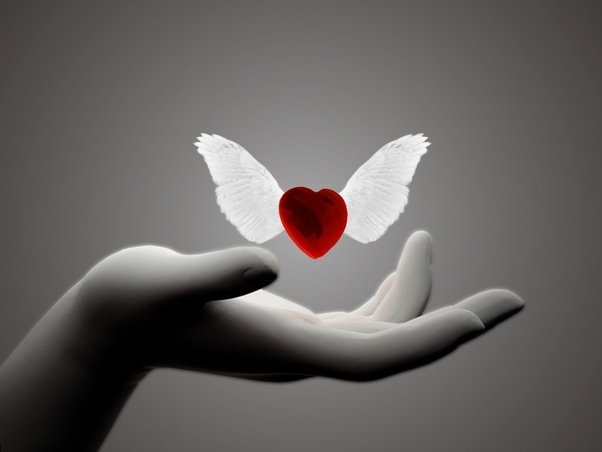 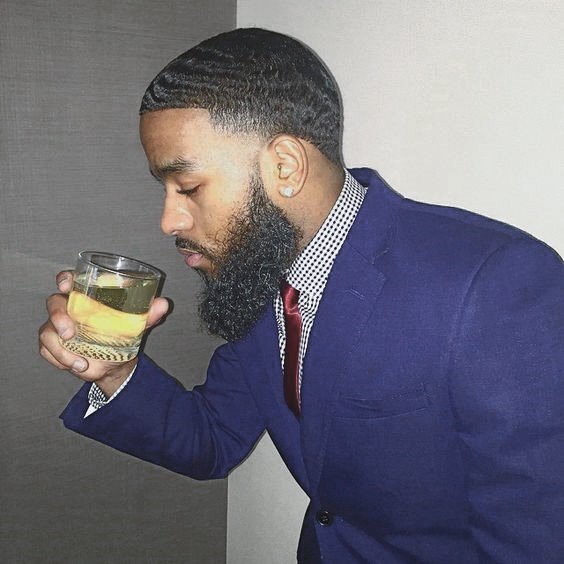 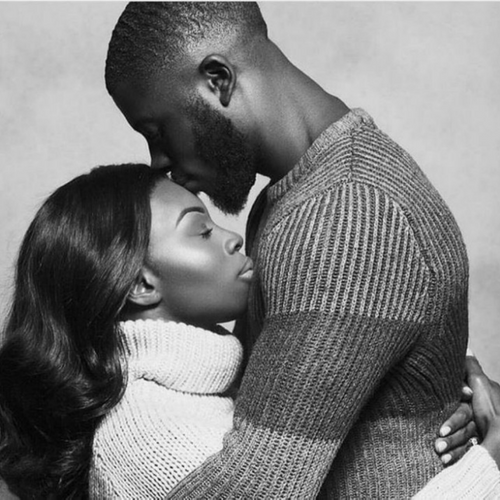 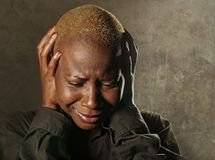