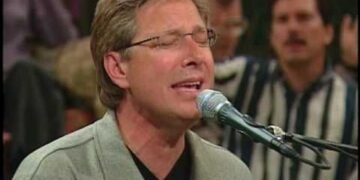 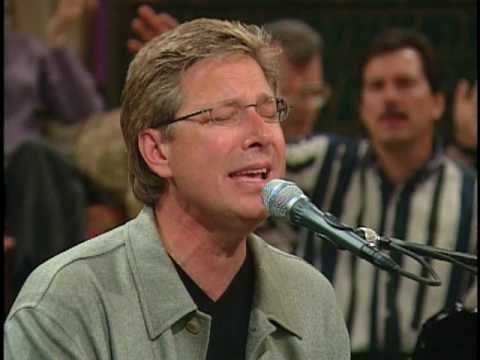 World-renowned gospel music artist, Don Moen, was born on the 29th of June, 1950 and today he clocked 70 years.

He has used his music to worship and gain souls into the kingdom of God. He has also impacted many lives as well as inspiring many other gospel artists.

Congratulations to Don Moen on the occasion of his 70th birthday,